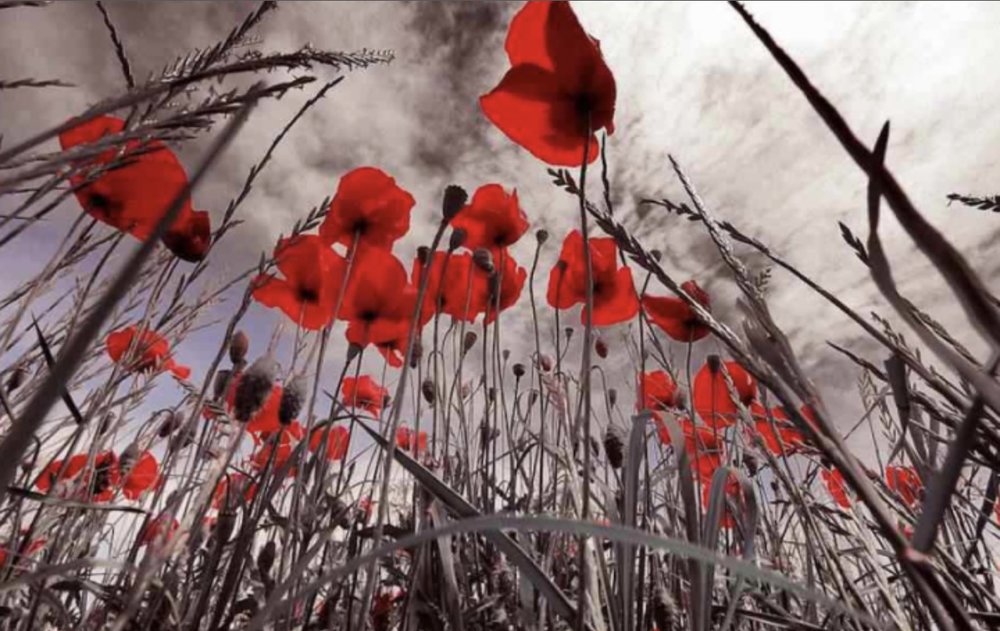 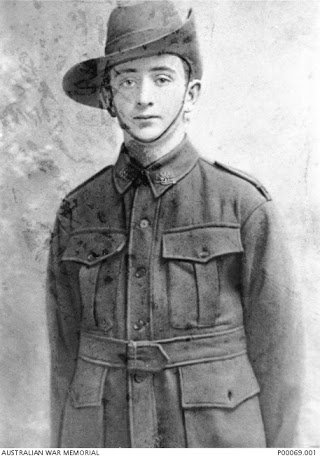 ANZAC Day
Yesterday was the 103rd Anniversary of the Allied forces landing on the beach at ANZAC Cove, Gallipoli, Turkey. An important date for so many in our country, and for so many people around the world.
To mark this day, there are sombre services held at landmarks, headlands, war memorials and points of interest in our communities. We come together to show our respect and gratitude for those that serve us now in the armed forces and for those that have served in years gone by.

As in previous years, my family and I attended the dawn service at the Greenwell Point cenotaph. Along with around 5,000 others we watched the local representatives from 732 Squadron at HMAS Albatross march with the local town band, various schools, social and service clubs and of course the remaining veterans, and or, their children, grandchildren and great grandchildren. It was a moving tribute to those men and women that selflessly give their careers for the betterment of ours, and the nations of others.

I sometimes feel a little lost on these days, I have no previous generations of serving men or women in the Murphy family tree. We have no prized family war medals from the various theatres of war that have been handed down through the generations. But still, the importance of this day is significant for our family.

The Commanding Officer of HMAS Albatross, Captain Fiona Sneath, gave one of the most impressive and touching addresses I have ever been privileged to hear at yesterdays service. She spoke of the youngest Australian soldier to lose his life in war under our flag.
James Charles Martin, a 14 year old boy from Tocumwal in rural New South Wales enlisted to join the Australian Imperial Force on the 12th of April 1915. His parents were understandably very unhappy with their son’s choice to join, but James threatened to join under an assumed name and to never correspond with the family again if they did not support his endeavour.
A mere two months of training was undertaken in Victoria before James sailed off for the middle east, arriving in Egypt in July 1915 where he spent another month of training before being deployed to Gallipoli to join the front line.
On route to Gallipoli, James’ transport ship was torpedoed and sunk by a German submarine. He spent 4 hours in the water struggling for survival before he was rescued and his trip to the front line continued.
Upon arrival at ANZAC Cove at 2am on the 8th of September 1915, James was deployed to the trenches where he was a mere 60 odd metres away from the Turks. He corresponded with his parents by letter in rural New South Wales, telling them of the enemy’s proximity to him and also that they should not worry about him as ‘I am doing splendid over here’.
As a cold winter settled on the Gallipoli peninsular many of the soldiers suffered with various diseases. James contracted Typhoid and suffered from Diarrhoea for a period of two weeks where he refused treatment. He was transferred to a hospital ship where he was half of his enlisted weight. He sadly died that same evening of heart failure on the the 25th of October 1915. Losing his life at the age of 14 years and 9 months. He was buried at sea the following morning.
At the time of his death, only three people knew of his true age, His parents and his best mate Cec Hogan who was also serving on the front line, himself only 16 years old. James Charles Martin, known as Jim was awarded the 1914-15 Star, The British War Medal and the Victory Medal. I hope his story, and that of so many others is never forgotten.
While my family has no previous service history, I will always take the time on Anzac Day to remember those that have previously, and do now serve our country. It is the least we can do.
Thank you to the Nowra RSL Sub Branch for the work that they do in organising the ANZAC Day service at Greenwell Point, particularly Fred Dawson and Rick Meehan. It is a massive undertaking and it is done superbly.

’They went with songs to the battle,

they were young, Straight of limb, true of eye, steady and aglow.

They were staunch to the end against odds uncounted,

They fell with their faces to the foe.

They shall grow not old, as we that are left grow old:

Age shall not weary them, nor the years condemn.

At the going down of the sun and in the morning

We will remember them.’

Excerpt from ‘The Fallen’ By Robert Laurence Binyon